Perennial opening act Ill Niño always seemed, along with former Roadrunner labelmates Chimaira, too entrenched in the B-level ranks of metal to ever elevate themselves up to maybe-I-should-give-a-shit-about-this status. But hey, I like an opening act that can work a crowd just as much as the next guy who arrived to the show too early, and this Jersey crew certainly has the talent to accomplish that modest feat. “The Depression,” the opening track from their sixth album, Epidemia, has a dark, moody chorus that’ll stick with you, and the album as a whole has more than enough energy and polished craft to forgive any minor annoyances.
(www.victoryrecords.com) 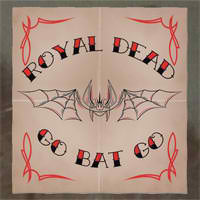 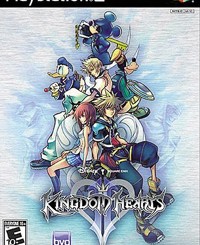