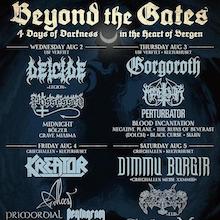 Beyond The Gates festival reveals the full lineup for its 11th edition, which will take place in the heart of Bergen, Norway from August 2 – August 5, 2023. 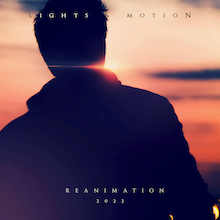 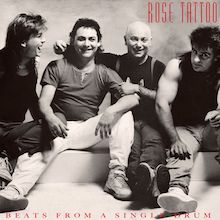 “We are truly excited to remaster what was the most commercially successful album for Rose Tattoo… Tatts will always be a rock ‘n’ roll institution.” 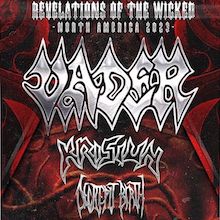 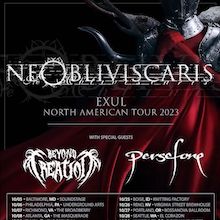 Progressive metal outfit NE Obliviscaris and tech death masters Beyond Creation will be embarking on a North American tour with Persefone in the autumn 2023. 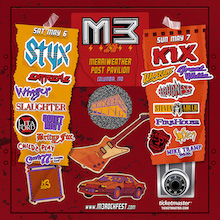 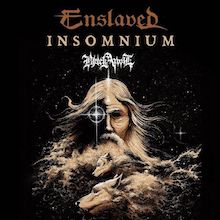 New York City black metal collective Black Anvil will be embarking on a North American tour in the spring of 2023 in support of Enslaved and Insomnium. 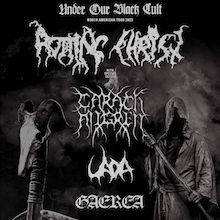 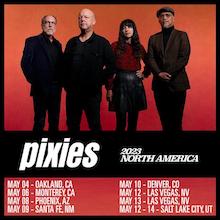 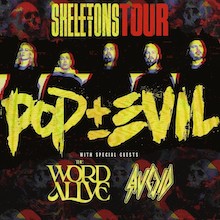 Pop Evil announce Skeletons, due March 17, 2023, via MNRK Heavy, along with a US headlining tour starting on the same day. The Word Alive and Avoid support.