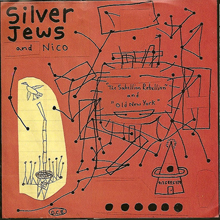 Silver Jews have a reputation for being a Pavement “side project” since they include Pavement members. Fact is, Silver Jews are the original band from which Pavement sprung, and the two bands have co-existed ever since. “The Sabellion Rebellion” is a charming, minimalist slacker tune, and “Old New York,” is spoken/sung poetry (“You never know who’ll show up, at the bar you decide to blow up, in New York”) set to a lounge music background.

Compulsion – “How Do I Breathe” – Review 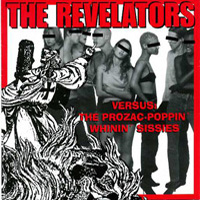 The Revelators – Versus: The Prozac-Poppin’ Whinin’ Sissies – Review 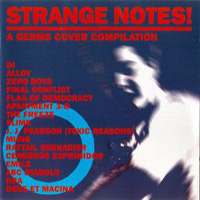