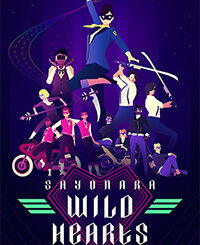 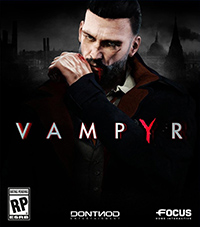 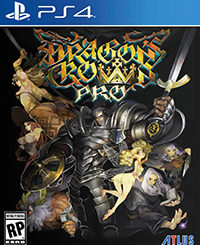 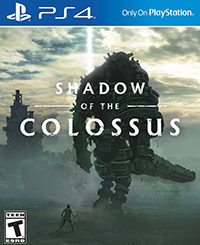 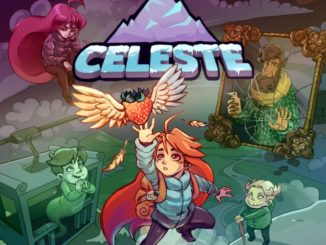 The star of Celeste is definitely the palm-sweating finger acrobatics required by the devious level designs. 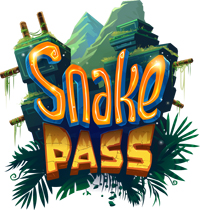 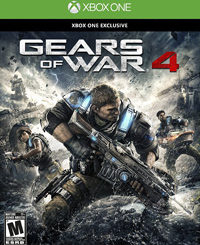 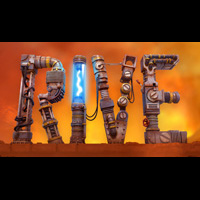 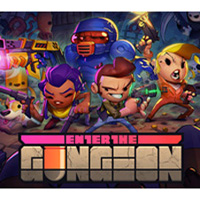