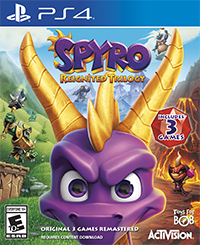 (Activision for PS4)
by Mike Delano

I don’t remember much about the brief time I spent with Spyro the Dragon around the time of his debut in 1998 (courtesy of a well-worn Playstation Underground demo disc), except that controlling the little purple dude was a lot of fun. Running around in open fields of grass, ramming into some enemies and igniting others with a belch of flame was a blast. It may have been out of step with the darker, edgier games that defined the original Playstation at the time (Resident Evil 2, Metal Gear Solid), but the expertise of developer Insomniac was already evident and in Spyro one can clearly see the roots of future epics (the Ratchet & Clank series, 2018’s blockbuster Spider-Man). Twenty years later and hot on the heels of the reimagining of another late ‘90s Playstation alum — Crash Bandicoot — Spyro Reignited Trilogy collects the first three games in the series (the original game, Ripto’s Rage and Year of the Dragon) and gives them a 2018 coat of paint. All three games look fantastic, with bold colors creating a whimsical storybook look that comes to life in the details, from the swaying leaves of grass and rushing waterfalls to the strikingly accomplished figurine-like designs of the NPCs and enemies. It still plays fast and smooth, so it’s always fun to zoom around collecting gems, gliding from rooftop to rooftop or in and out of waterways. Having the three titles in the collection makes for an interesting historical document, too, enabling you to experience the trilogy’s shift from the relatively simplistic and carefree exploration of the first game to the far more elaborately designed levels and task-oriented gameplay of the second and third games. No matter how you approach it, though, Spyro Reignited Trilogy does a beautiful job of bringing these games to modern consoles and proving that breezily fun gameplay and a charming presentation will always have a place in the gaming landscape, no matter the decade.
(activision.com) 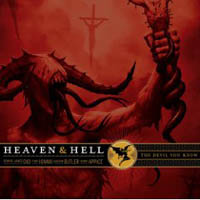 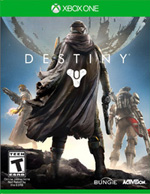