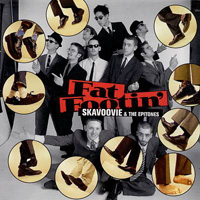 OK, this long anticipated CD came out a few months ago and I haven’t reviewed it before now because, quite frankly, I’ve been listening to it again and again trying to capture the words to explain just how damn good it is. With 15 tracks eloquently produced by “Mr. Beautiful,” this ten-piece Newton-based band has already achieved goals many ska bands only dream of: touring the entire U.S., playing on this fall’s high profile Skavoovie national tour (coincidental names) with the legendary Skatalites and Toasters, and being nominated as Boston’s best ska band. Their talents have garnered recognition beyond the ska community, including being picked as one of 1995’s top 10 Boston bands, and reaching the semi-finals in last month’s WBCN rumble.

The first track, “Cat Juice,” an instrumental, was named for the words inscribed on the 18-wheeler that almost killed them on last summer’s tour (talk about inspiration!). From there, the CD keeps you moving, with no braking throughout the 57 minutes. Each member of the five-piece horn section is highlighted during solos throughout the disc, but the tightness of the horn section as a whole is the biggest asset of the disc. Most of the songs emerge from the recipes of traditional/old school ska mixed with a dose of big-band, a sprinkling of jazz, stirred with swing until smooth, and topped off with rock-steady. Bake lightly and enjoy. 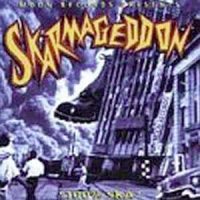 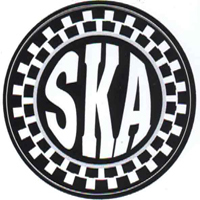 What The Hell Is Ska? – Column 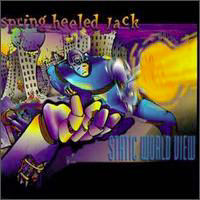