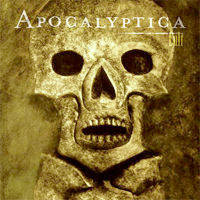 Album #3 finds Eicca Toppinen really taking the leap and writing everything on the album except for three tracks, two Metallica covers and the band’s first true classic cover, “Hall of the Mountain King.” Interest is kept moderately high though, because the band have fleshed out the bottom end with more “rhythm cello” and a pretty good bunch of orchestral percussion. Some of these sound like the band’s metal covers, some like classical, and unsurprisingly, some like mellow points from dreamy romantic Goth metal. But once the novelty of recognizing the tune is stripped from the equation, what you’ve got is a metal knucklehead like me finding himself in a room with a bunch of cellos, and, significantly, no vocals. If a Satriani album can’t float my boat, this doesn’t stand a chance. Although I give Apocalyptica credit for proving they can write metal.
(www.apocalyptica.com) 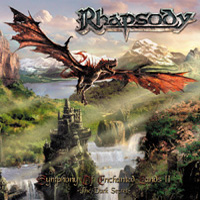 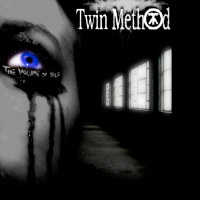 Twin Method – The Volume of Self – Review 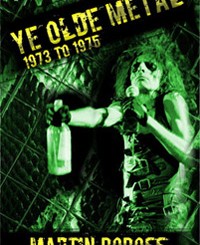