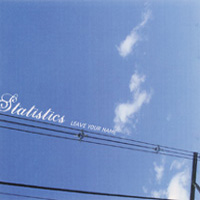 Beautifully arranged piano and guitar interplay blended with the bittersweet vocals create a wholly breathtaking and engrossing album that I fell in love with. 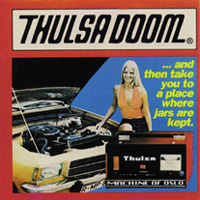 These guys heave a chunk through the plate glass window stoner rock stares through checking out kickass. Pair’m with their brethern Bad Wizard on a 2-year tour. 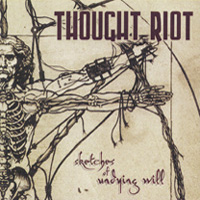 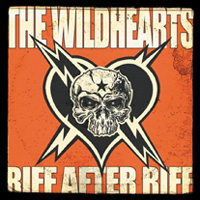 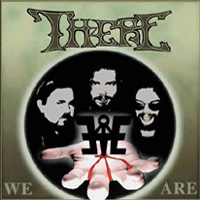 Chopping a bit of Motörhead speed into powerhawg bellbottomed Nixon-era lines will spin your head just right. Sabbath covers are as obvious as they are correct. 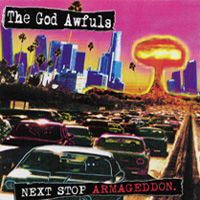 An incredibly intense chunk of punk from the way-back machine. Vitriolic rage with the catchiness of The Adicts and the acidic bite of Angelic Upstarts. 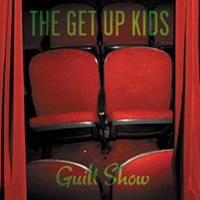 Guilt Show is a perfect mix of the reckless pop thrill of The Get Up Kids’ classics and the subtle shifts in tone, tempo, and style that defined On a Wire. 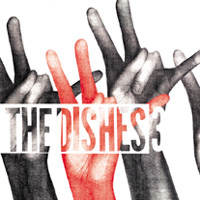 The tunes are there, the playing hits notes and beats hard enough to bloody any nose, and the recording is great. 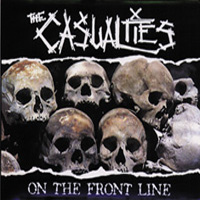 Where’s Jello Biafra when you need him? He said more politically in one Dead Kennedys song than all the Exploited wanna-be bands’ entire discographies COMBINED. 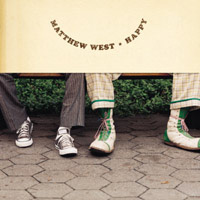 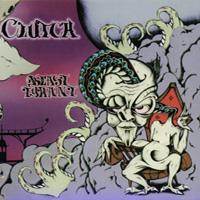 An interview with guitarist/vocalist Neil Fallon 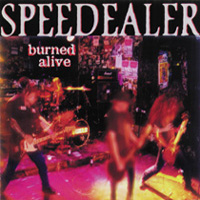 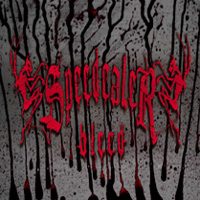 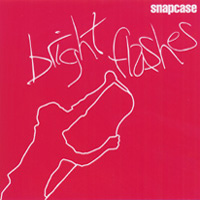 When a band releases a hodge-podge of new tracks, remixes, and covers, they’re trying to stay in the spotlight. That said, Snapcase always delivers the goods. 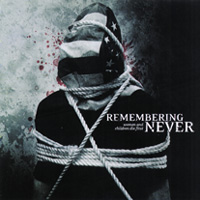 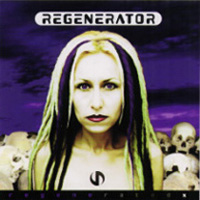 This, the U.S. version, offers 15 definitive remixes of their most classic tracks from a career that has spanned seven albums and over a decade of performances. 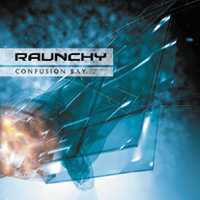 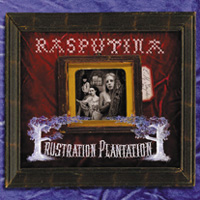 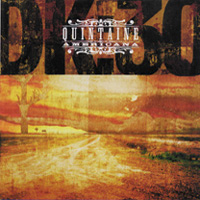 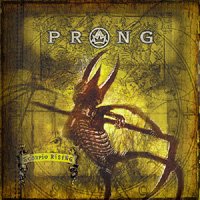 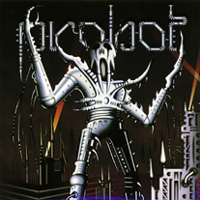 Dave Grohl acknowledges his love for old-school metal by writing a bunch of songs and sending them to his favorite metal vocalists to add lyrics and vocals. 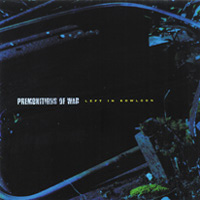 Punishing, grinding hardcore done with such ferocious, and head-down momentum that sitting through a listen or two can weigh heavily on your nerves. 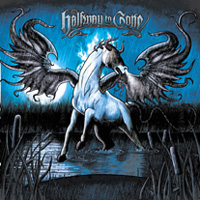 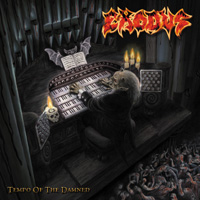 An interview with guitarist Gary Holt