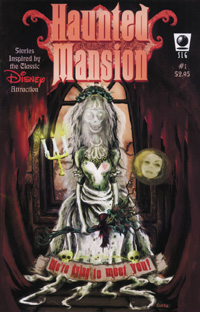 The first thing I saw was the Disney logo and thought to myself, “Self, what a waste of talent.” The only name I recognized was Roman Dirge, so at least I knew ONE of the stories was going to be good.

Here’s the scoop: This is an anthology of different stories by different authors based on the Disney attraction, The Haunted Mansion. I know, it sounds pretty lame, but like a peanut butter and pickle sandwich, don’t knock it ’til you’ve tried it.

If you can’t laugh at yourself, you’ve got nothing. For fans of JTHM, Lenore, and other creepy-crawly things.
(www.slgcomic.com) 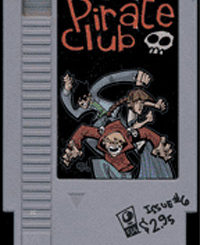 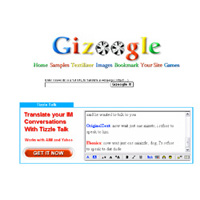