The Very End’s cover of “Immigrant Song” mp3 on Skullsnbones.com

ALBUM IN STORES JANUARY 25, 2011 ON SPV/STEAMHAMMER

SkullsnBones.com has teamed up with SPV/Steamhammer recording artist The Very End to offer an exclusive free download of their cover of the Led Zeppelin classic “Immigrant Song”.  The band offers quite an interesting take on this classic rock staple.

Being children of the industrial Ruhr-Area of Germany, The Very End know for sure that the sweetest praise ain’t worth a dime if they don’t work off their own balls, too! Thus, the guys recently inked a deal with one of the most prestigious German metal labels.SPV/Steamhammer, as the foundation stone for a successful future partnership. Not to mention that – despite of their prophetic moniker – the metal world will hear a whole lot of The Very End in the future!

After their acclaimed debut album “VS. Life” (Dockyard 1 Records, 2008) The Very End have tightened the screws and skillfully bridge the gap between classy melodies and  40-ton-groove. The Very End have crafted brutal thrash steamrollers with a bluesy-doomish middle vibe on songs while also coming up with melodically impulsive songs with state-of-the-art guitar solos like “Dead Is The New Alive”. The diversity of this record is truly shown with atmospheric tracks that have some haunting yet enchanting acoustic elements like “Rat Nation” or the crunching yet catchy “The Leper”.

“Mercy & Misery”, offers metal in all its shades, yet still reduced to the core. Categories are out of place, because The Very End are their “very” own!

Check out a preview for The Very End’s new video “A Hole in the Sun” here. 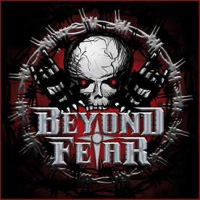 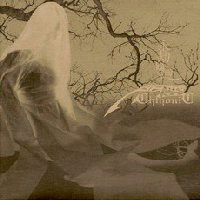 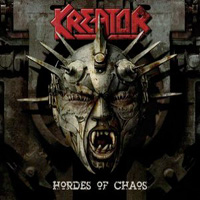