Mike Patton, moved by the Paolo Giordano novel The Solitude of Prime Numbers and having contributed music to the movie of the same name, has created a 16-track release that boasts some of the most contemplative and stirring music of his multi-faceted career with Patton describing the release as a personal “sonic departure.”  The album, titled Music From The Film and Inspired By the Book The Solitude of Prime Numbers (La Solitudine Dei Numeri Primi), has been set for a 11-1-11 release via Ipecac Recordings.

Where Patton’s projects (Fantômas, Mondo Cane, Tomahawk) often thrive on abrupt transitions and multi-layered instrumentation, The Solitude of Prime Numbers collection boasts a cinematic feel that allows instruments an individual voice, emphasizes isolated notes and subtly transitions from piece to piece, acutely capturing the introspective and reflective feel of the novel.  The album’s intricate packaging further conveys this dramatic and minimalistic approach, with a multi-panel digipak featuring a leaf cut out, embossed with a locking mechanism.

The Solitude of Prime Numbers was released in 2008 and quickly became a national sensation in Italy where it sold over one million copies before it was translated into thirty languages worldwide.  The novel tells the story of two individuals, Mattia and Alice,  whose lives parallel each other in uncanny ways, like twin primes: both lonely but close to each other, separated by an even number.  In 2010, a movie based upon the book, starring Isabella Rossellini and directed by Saverio Costanzo (Private, In Memory of Myself) was released.

Music From The Film and Inspired By The Book The Solitude of Prime Numbers (La Solitudine Dei Numeri Primi) features a unique arrangement with each track sequentially numbered with the first 16 prime numbers: 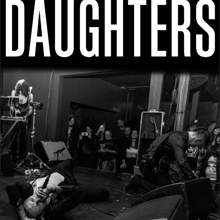 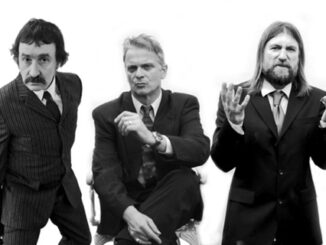 The Unsemble to release debut on Ipecac – News 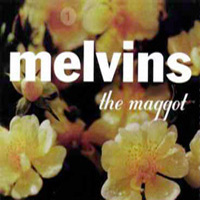