True Widow in the studio with Matt Pence (Centro-matic, Will Johnson) working on their Spring 2011 Kemado debut

Video for A.K.A. from the band’s self-titled debut

The band, comprised of singer/guitar player DH Phillips, singer/bass player Nicole Estill and drummer Slim Texas, have described their music as “stonegaze” while numerous outlets have offered their take on True Widow’s slowcore-meets-rock hybrid. AOL Spinner described the band’s music as “morphine-induced melodies dripping with haunting, heartfelt lyrics…,” Punk News said True Widow does “to Autolux what Black Sabbath did to metal” and hometown weekly, The Dallas Observer, described the band’s self-titled 2008 debut as simply “incredible.” Retail supporters, Aquarius Records, enthusiastically shared these words with their customers, “Every song here is practically perfect, and each one segues seamlessly into the next, the sort of record where you don’t just remember the melody or the lyrics, but which songs comes next, and how long the pause between songs is, the sound just so hypnotic and mesmerizing, a sort of lyseric doom pop, a druggy post rock, but the thing is, none of that really explains how addictive these songs seem to be. Literally, from the moment we first heard this record, we have not been able to stop listening to it.”

The band’s next live outing is Nov. 19 at Club Dada in Dallas. 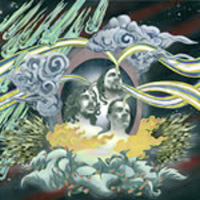 Priestbird – In Your Time – Review 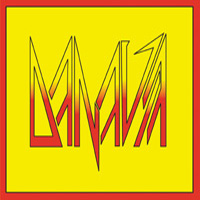