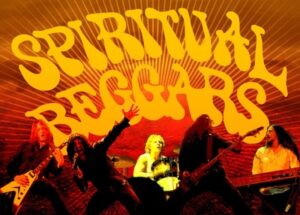 Sweden’s classic rock heavyweights Spiritual Beggars are currently wrapping up work on their 8th studio album, which will be entitled Earth Blues and released in Spring 2013 via InsideOut Music. Spiritual Beggars will celebrate their 20th anniversary as band with this release and by playing shows, including a European tour in April.

Guitarist and songwriter Michael Amott comments on the recordings of Earth Blues:

“We started the recording process of ‘Earth Blues’ with an eight day long session at ‘Fat Guitar Studios’ (Sweden) with knob twiddler Roberth Ekholm, a truly great dude who really knows how to capture a band jamming live, sadly a rare quality in recording engineers nowadays! We continued with some overdubs at various studios in Sweden, and it’s all come together super easy this time.  We’re finishing up the mixes now with Staffan Karlsson (Spiritual Beggars, Shining, etc.) at his studio in Halmstad, Sweden. Sonically, I think this might be our finest hour yet. It’s a raw, heavy and honest record.”

In order to promote this upcoming release as well as the band’s anniversary, Spiritual Beggars have confirmed a European tour for April with support by German rockers Zodiac, as well as some European summer festivals. See below for all upcoming dates:

Spiritual Beggars will also appear at 2013’s edition of Hellfest in Clisson, France on June 23rd. More details can be found here: www.hellfest.fr

Earth Blues is the follow-up to 2010’s highly acclaimed Return To Zero, and promises to be another milestone in the band’s fertile and challenging musical evolution so far. Stay tuned for more details to be revealed soon… 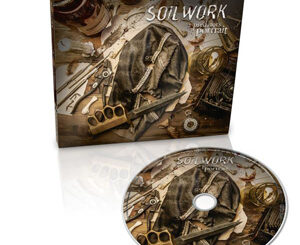 Soilwork’s A Predator’s Portrait gets the deluxe treatment – News 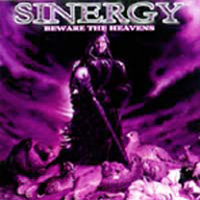 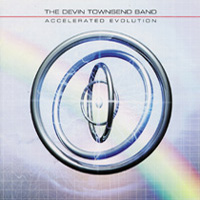