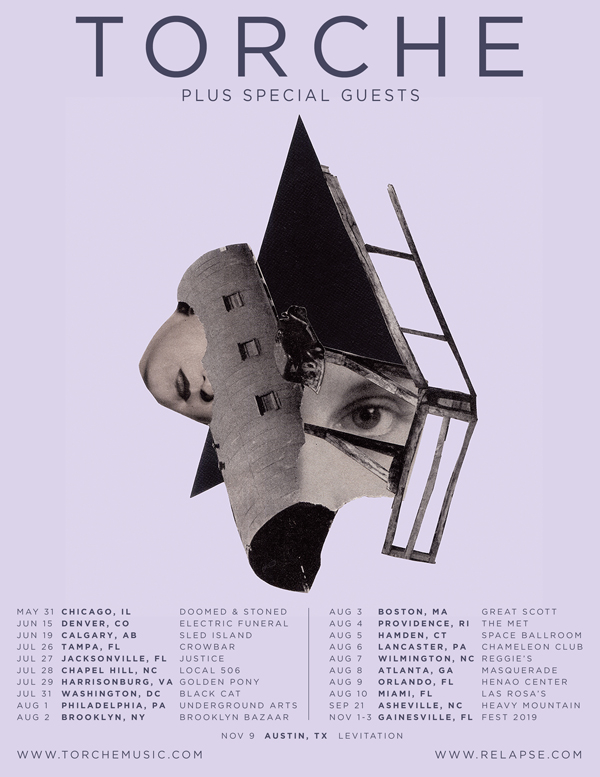 “This album is more revealing of who we are. I think the core of the band is happier and more inspired than we have been in some time, and we’ve got somebody new who’s excited to be a part of it. It’s just refreshing. It feels right. It feels real,” says guitar player Jon Nuñez, referencing the band’s new line-up which includes a shift from bass to guitar for Nuñez and the addition of bass player Eric Hernandez (Wrong). Steve Brooks (guitar/vocals) and Rick Smith (drummer) round-out the band. 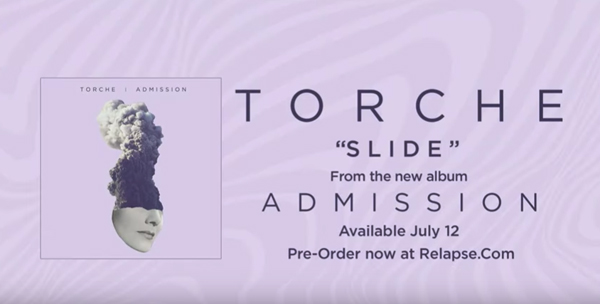 “Slide,” a new song from the Nuñez produced album, is streaming now: https://youtu.be/-vsj1Hcy0k4. “‘Slide’ is one of the first songs Eric came to the table with, fully realized and arranged,” explains Smith. “Eric is a total beast of a songwriter. I suggested he use the first three Gary Numan records as inspiration and he came back at us with some melodically sound material that nailed the Torche vibe.”

The new song arrives as Torche announce their first wave of tour dates, including performances at this year’s Levitation, The Fest, and Sled Island festivals. 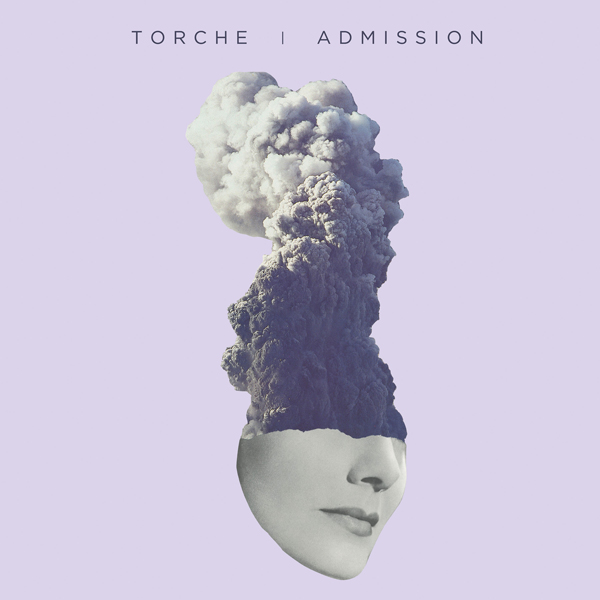 Admission pre-orders are available now via Relapse’s webstore (http://relapse.com/torche-admission/). The 11-song album is available in various formats (CD/LP/CS/Digital) with several highly-limited colored vinyl options on-sale now. The album artwork was created by Richard Vergez, a Cuban-American visual artist, who is known for his handmade collages that highlight the meeting of human and technological elements in our modern society. His work has been shown at No Romance Galleries (TriBeCa), Urban Arts Society (Chicago) and Kids of Dada (London). 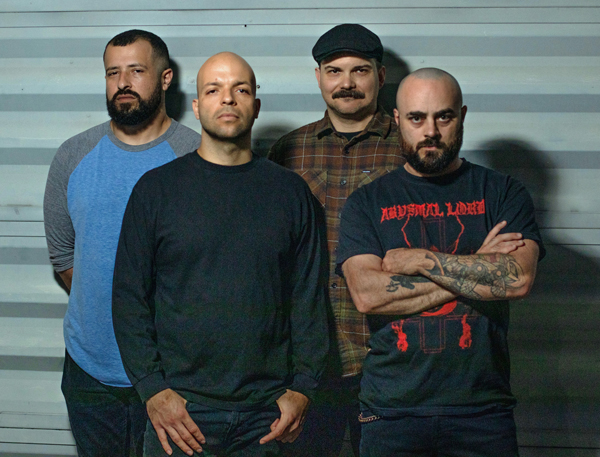 Torche released their fourth album, and Relapse Records’ debut, Restarter in 2015. The collection found the band on most year-end best of lists with Entertainment Weekly describing the album as “gloriously fuzzy, sludgy, hard-hitting” and calling the band members “four of loud rock’s most adroit genre-benders.” The Washington Post called Restarter “otherworldly” and the Chicago Tribune saying “Torche’s music connects muscle, songcraft and drive in a way that few bands of recent vintage can match.”