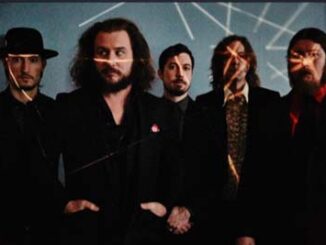 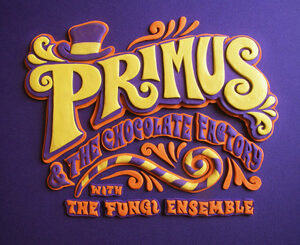 Songs like “Ribcage” are nestled amongst other paeans (or laments?) to blown paychecks, desperate times, and unrealized dreams.

In celebration of their upcoming North American tour, Stars are releasing a free EP, You Guys Are All Awesome.

ATO Records/Prawn Songs is excited to release Primus’ video for “Tragedy’s a’ Comin'”, the first clip off Green Naugahyde, out now.

ATO Records and Prawn Songs are excited to announce that Primus will be releasing its first studio album in 11 years on September 13th, titled Green Naugahyde.

My Morning Jacket’s new album, Circuital, was released on May 31st by ATO Records.