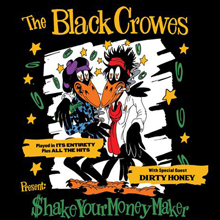 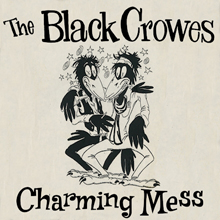 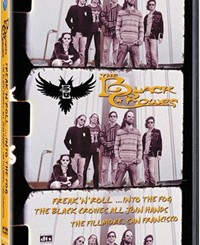 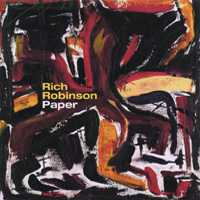 Paper is a dissatisfying experience. I’ve been spoiled by Chris Robinson singing this material for so long, and Rich’s voice just doesn’t get the job done. 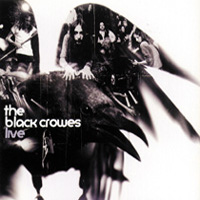 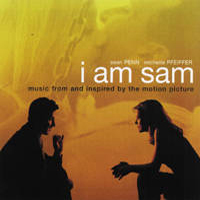 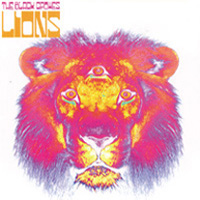 Lions is the sixth (and apparently last) Black Crowes full-length and the second since the departure of lead guitar whiz Marc Ford. 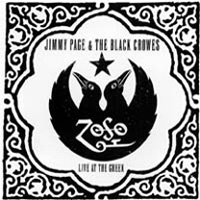 This album is such a great idea. Jimmy Page joins the Black Crowes for two CDs full of Led Zeppelin songs and some old blues and ’60s rock classics. 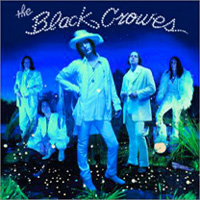 A knock-it-about rock record from these boys that catches us croakin’ and crowin’ stadium anthems like skinny days of yore. 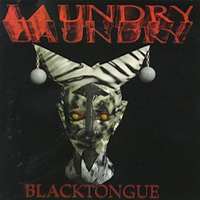