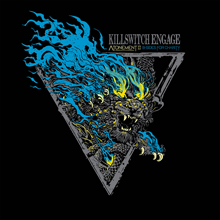 Killswitch Engage release Atonement II B-Sides For Charity 100% of the proceeds will be donated to the COVID-19 Relief Fund for the Center for Disaster Philanthropy. 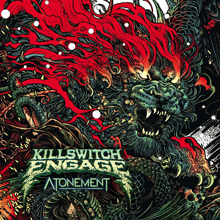 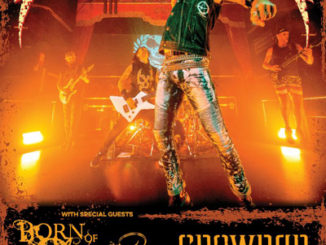