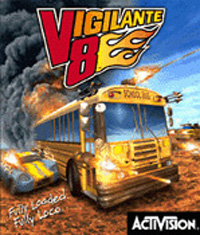 The sequel to the refreshingly original Vigilante 8, V8 2nd Offense, sets out to reclaim the magic which made V8 such a success. 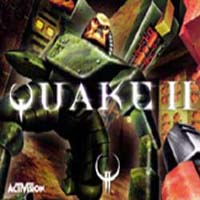 Quake II is no longer the cutting-edge game it once was. In fact, it’s dwarfed by the competition in the very genre that its direct ancestors created. 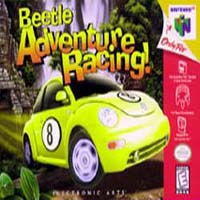 Pound for pound, this cartridge could out-perform 90% of the currently available titles within its genre. 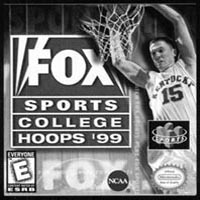 Fox College Hoops ’99 would be a fine middle-tier basketball game but ultimately fails because the character movement is sloppy, choppy, and slow. 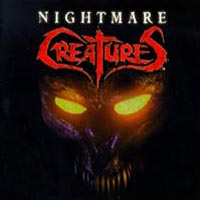