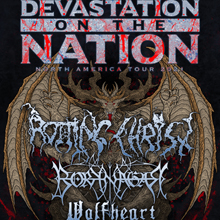 With tours taking a major hit during the Covid-19 pandemic, metal veterans Rotting Christ rescheduled the Devastation on the Nation tour for early 2021. 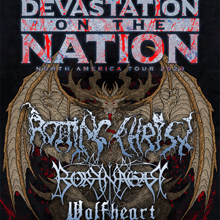 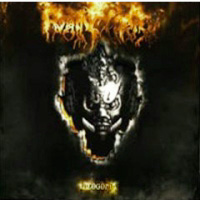 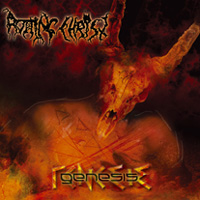 Rotting Christ has created the most groundbreaking record of their career, and without even a trace element of permissive female lust or cinematic FX. 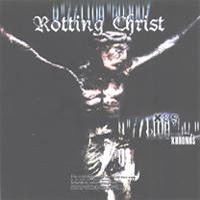 Originally simple, raw and shitty-sounding like classic ’80s greats, then becoming ever-more complex before falling for that Goth metal thing a few years ago. 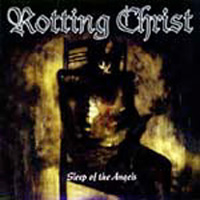 An attempt at Goth rock/dark metal, with whisperingly dramatic vocals and subtle guitar riffing, and that’s not what Rotting Christ is best at. 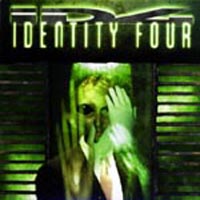 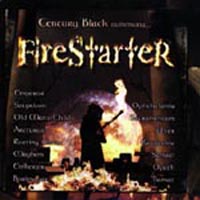