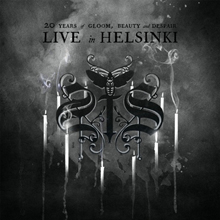 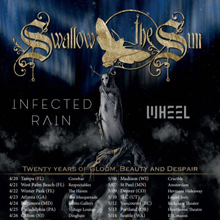 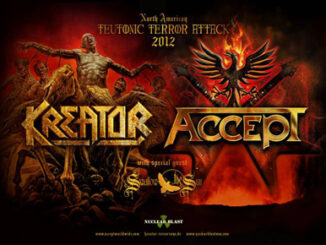 Two dynamic German forces have merged to co-headline a North American Teutonic Terror Attack in the most high-powered touring bill of 2012: Kreator and Accept. 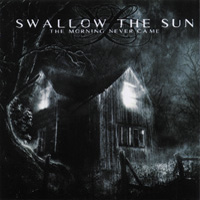