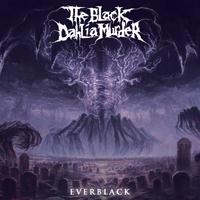 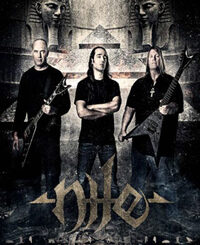 The reigning kings of technical, historically-themed brutality, Nile, have revealed the track list for their upcoming release entitled At The Gate Of Sethu. 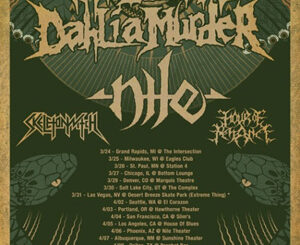 Nile announce they are heading back out on tour with The Black Dahlia Murder, Skeletonwitch, and Hour of Penance. 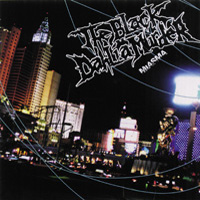 Frenzied, black metal with a very polished sound that infuses neo-classical guitar lines in between the constant, drill-core drumming and screeching vocals.