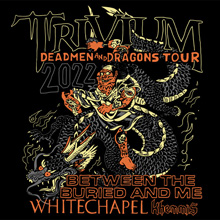 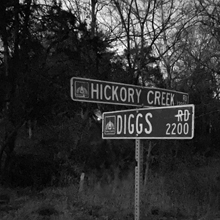 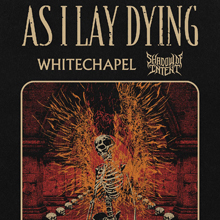 This May/June,Whitechapel will embark on the US Burn To Emerge Tour supporting As I Lay Dying. Additional support will be provided by Shadow Of Intent. 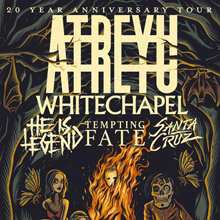 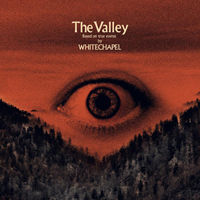 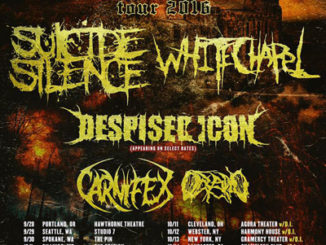 Knoxville-based Whitechapel will saw blade their way through a monstrous co-headlining tour with Suicide Silence. 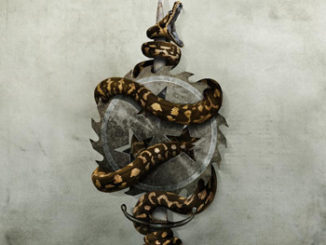 Whitechapel release Mark of the Blade via Metal Blade and join Atreyu, Bullet For My Valentine, Every Time I Die, Motionless In White and more on the Warped Tour.