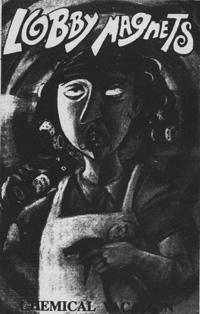 I ran into Tim “Bundy” Downie (that’s “Bundy” as in King Kong, not Ted or Al) in The Lenox Pub. It was 2 PM on a Tuesday and the place was empty. Tim was in his usual state, unshaven, with Miller in hand. I asked him if he would do an interview. His reply was, “Yeah, if you pay me ten bucks ’cause I’m outta beer money.” We haggled for a while until he settled for one beer and the stipulation that Harry Chapin’s “Taxi” play continuously on the jukebox while we talked. I agreed to that because I couldn’t believe any respectable place would still have that song. I was wrong and soon ran out of quarters. So I got Tim and myself a beer and did the following interview.

Do you like to roll your toilet paper from the top or bottom?
Bottom.

What was the last book you read?
I don’t read many books, but the last one was The Boston Strangler, you know the one they made into the movie, with Tony Curtis.

Last local?
The DIY Compilation, Mass Ave. or Hoodwinked by the Neighborhoods.

Choosing between your girlfriend or your guitar, which would it be?
My girlfriend playing my guitar.

Favorite late night snack?
Chocolate milk and the Stella Dora Variety Pack, the ones that look like dog biscuits with frosting on them.

After seeing the Lobby Magnets live, what do you want people to take away with them?
A hangover and sticky shoes.

Favorite condoms?
None, thank you. But I am impressed with those Gold Coins. They look like those chocolates you got when you were a kid.

Where do you go when you want to get away from people, etc.?
My car.

Most influential band?
The Replacements.

If you could say anything to President Clinton, what would it be?
Is Chelsea’s cat really a transvestite?

If you could dress up like any woman, who would it be?
Divine, that’s the only one I could pull off.

Boxers or briefs?
NO!

Nobody knows that you…
Am not a guitarist, not a transvestite, not a drunk, and not a gymnast.

With that, I left Tim sitting at the bar longing for another beer, but not having the cash for one. 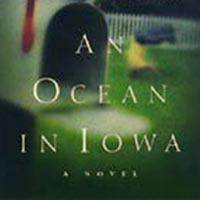 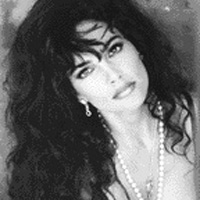 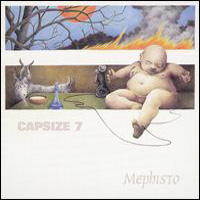