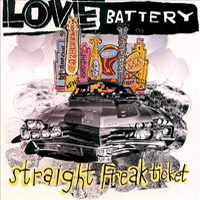 I have mixed feelings about this one. Their MTV-ready credentials precede them, as the band includes members of seminal pre-grunge explosion Seattle acts Green River, Room Nine, Skin Yard, and Mother Love Bone. Love Battery have been influential, but somewhat obscure up until the present (now they’re neither obscure nor influential). Recording for Sub Pop since 1989, their major label debut, Straight Freak Ticket has a production quality that most bands would kill for and the songs have enough hooks to make for a great album, but there’s something missing. I don’t know, I guess it just doesn’t say much to me. It’s all fairly standard upbeat stuff with meaty guitar grooves and smily, kinda middle-of-the-road vocals. Maybe they could take a lesson from fellow Love-ers Love and Rockets and let us in on the secret to their apparent elation. Because although something is obviously floating their boat at the moment, I don’t feel totally compelled to sail along with them. 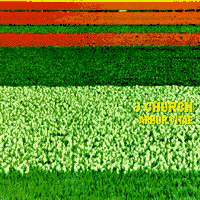 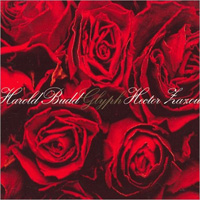 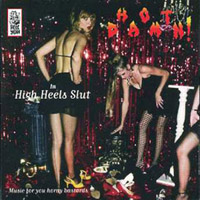