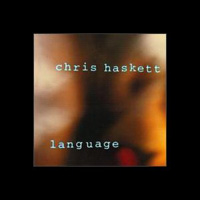 Super-artsy, deft guitar playing with random sound bites and occasional cello and viola, released by Henry Rollins’ label. It’s weird enough, but doesn’t hold anything for me. It’s not that I can’t appreciate stuff without the word “baby” in it, it’s just that my brain elicits no response to the CD Language (maybe he’s speaking one that’s foreign to me) other than “oh, there’s some music playing.”

Violent World – A Tribute To the Misfits – Review 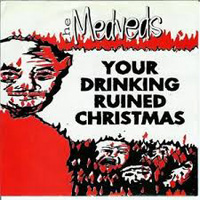 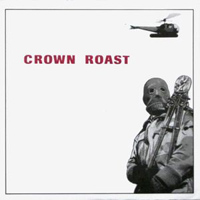