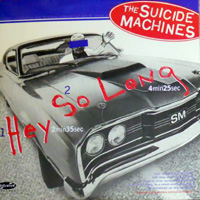 In the ska-punk category, The Suicide Machines are less annoying than NOFX and less soulful than Operation Ivy or Rancid. They’re tight and aggressive, but lack dimension. They’ve got their formula down a little too well for their own good. Humble Gods play melodic hardcore that’s actually hard. Their riffs are old school, Adrenalin O.D.-style, with a negligible new twist on the theme. The lyrics just take the beaten-to-death path of criticizing nebulous ideas like the American Dream, trying to sound clever. 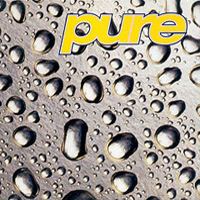 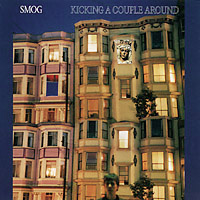 Smog – Kicking A Couple Around – Review