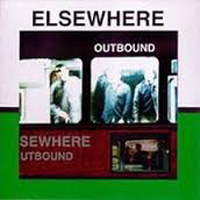 A mix between prog rock and Boston-baked powerpop, Elsewhere wear influences such as Rush, the Police, Duran Duran, and ’80s British synthpop on their sleeves with pride. Washes of wah and whatever effect it was which made ’80s New Wave guitarists sound otherworldly combine to create a rich, shimmering sound, supported by a thick, loud-in-the-mix bass, and accompanied by a drummer who digs rapid-fire cymbal attacks. The songs usually revolve around a simple chorus, but spiral into “musician rock” whenever they get the hankering. Appearing on both Prophet Sound’s and Instant Magazine‘s compilations, Elsewhere appears to be a popular rock alternative for those sick of the grunge, punk, and electronic explosions.

One – Something to Listen To – Review 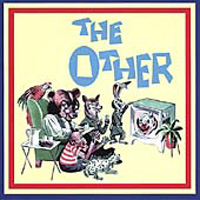