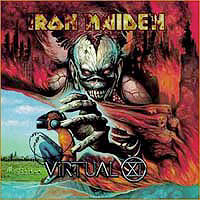 There once was an era when Iron Maiden ruled the metal realms. They were the definition of great power metal (or back in those days, just METAL). In 1998, unfortunately, Maiden epitomizes has-been power metal with the release of their 11th studio album,Virtual XI. I was a die-hard Maiden fan up to Somewhere In Time. After Adrian Smith left, it seemed they just started to lose their fire. I still hoped that Virtual XI would recapture some of Maiden’s former magic after their less-than-impressive last effort,The X Factor. But, it was not to be so.

This is not to say that Maiden sucks now. Virtual XI isn’t a bad album, but faced with their amazing past catalogue, it hardly compares. Great bands like In Flames and Dissection have taken the lessons that Maiden taught the metal world and gone further with the power and melodicism. It just seems Steve Harris, Dave Murray (the only original members left) and company just don’t have the burning passions that enervated the music during the ’80s. Songs like “Lightning Strikes Twice” and “Futureal” rock with the signature melodies, but they don’t kick like the old days. Present singer Blaze Bailey’s vocals could never stand up to Dickinson’s or even Paul Dianno’s. 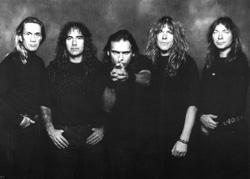 If you remain a die-hard fan of Maiden’s and you can accept Bailey as singer, you might enjoy Virtual XI. But there’s so much more bang for your buck in other European metal acts these days. Even American bands like Nevermore are putting out much better power metal. Oh, and the cheesy America Online access on the CD made me want to vomit. Maiden had their day, now it’s high time for them to pursue other musical projects…. 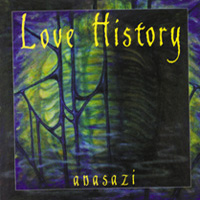 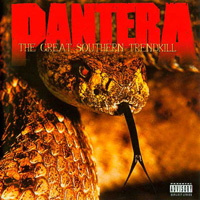 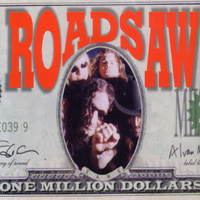