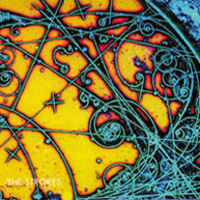 Is This It (RCA)
by Tim Den

Ooooooh boy… should I even get myself into this mess? I just know that, whichever side I take, I’m going to be lambasted by opposing views and beaten to a pulp. So I guess I’m just gonna have to say what the moderates have been saying all along: The Strokes are neither complete wastes of music nor saviors of rock. They are just a little band who are very good at reproducing some of their favorite artists, most notably The Velvet Underground. 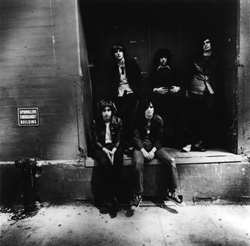 Blame ’em for that all you want, but bands have been rippin’ each other off for decades and I didn’t hear you pipe up when At The Drive-In ripped Fugazi (as does every indie rock band). Plus, they’re pretty damn good at writing little tunes that have no impact but are still pretty laidback and sweet. So you’re either gonna love the fact that The Strokes are bringing back the “New York Sound” of the late ’60s, or you’re gonna whine about it while you play that last shitty Guided By Voices album. Your choice.
(www.thestrokes.com) 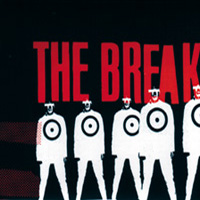 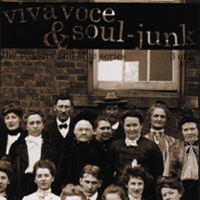 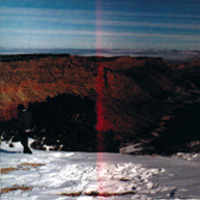 Joan Of Arc – How Can Any Thing So Little Be Any More? – Review