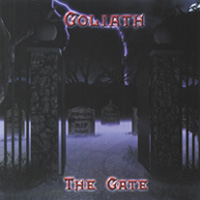 The Gate (TMC)
by Martin Popoff

A thick, simple type of stoner rock, frustratingly crossed with slow, mainstream heavy metal, a lower tier proposal when competing in a genre with a notorious glut of faultless acts (mostly from Sweden). It makes for average, garagey, hanging chord riffs that must rely on atmosphere to pull them through, an atmosphere that exists about half the time only, due to plain-jane recording values. As well, Mick writes dark, too-literal Christian lyrics, sorta like Trouble or Mortification, but more peaceful and deathful. Further cross in the coffin: Eight tracks, 34 minutes. Highlight: “Dear Aleister,” which contains at least a few more notes to the riffs as well as some eerie background layers and Mick’s best vocal performance on the record. An indication of further direction perhaps?
(PO Box 629 Port Washington, NY 11050) 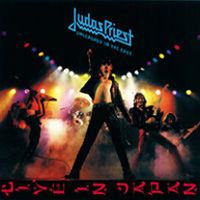 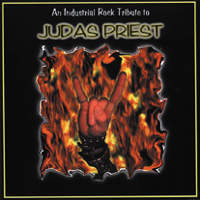 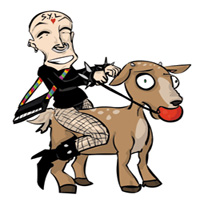