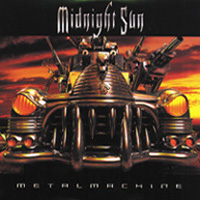 Occasionally, and only occasionally, someone comes along and does something spirited, sprightly, and fresh with this broadsword behemoth called power metal. For now, these veteran Swedes are them. Initially drawn to the thing by the cheeky photo, which has the band looking like a cross between the tough fashion versions of U2 or The Cult, after experiencing the disc, I found even more rule-breaking, rule-breaking that was enigmatically of a fashion I still can’t place after a few very interested spins. 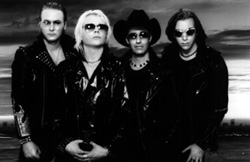 This’ll read like crap, so I’ll see if I can detail the sentiments a little better: I hear a certain very hooky Priest in here, Blackout-era Scorpions, Bruce-era Samson, along with the vocal twang of that old Malice guy, along with the humorous side of Helloween. As well, there’s Accept and a very bright, almost techno recording, or at least detailing. It’s all very modern and snappy despite those influences listed. I mean, wot a cool band, way less power metal than all I just said, kind of new wavey and playful, maybe ironic, self-aware, maybe poking a bit of fun at the genre by going a bit over-the-top sonically. Damn, I doubt I’m making much sense, I just know I pretty much have no time for power metal, and I somehow figure neither do these guys. Should be worth seeing live, judging by the shot of their tour bus on the front cover.
(www.spvusa.com) 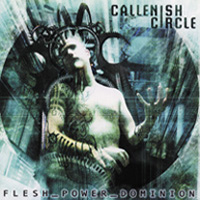 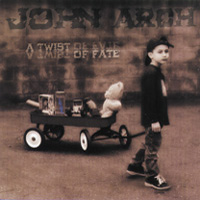 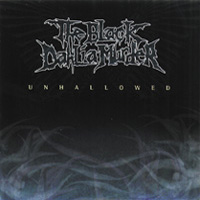