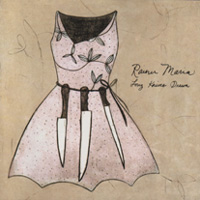 All nine songs on Long Knives Drawn are packed with conviction, from bassist/vocalist Caithlin De Marrais’ confident howl to the abundance of melodic hooks. 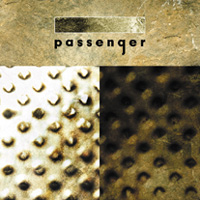 In Flames’ Anders Friden just goes about his business, unconcerned with the controversy surrounding directions taken with his main band, as well as Passenger. 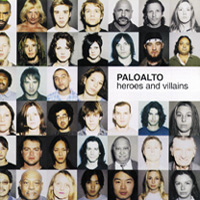 If it wasn’t for the occasional “loud power chords!” songs, I’d say Paloalto are the closet thing to Travis there is. 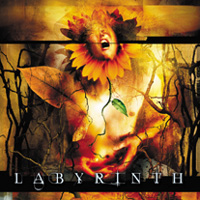 Beyond the blabber and conjecture, I first gotta say that this is the only power metal album I’ve played dozens and dozens of times. 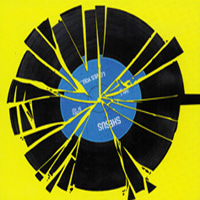 Shesus is a mostly-chick band (guy drummer) from Ohio and it has members of GvB, Lazy, Braniac, O-Matic, The Method, and Robthebank. But so what? 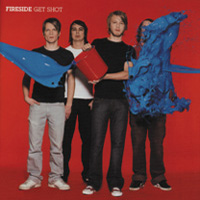 While I’m happy my old faves have outlasted their early ’90s Swedish hardcore counterparts, I’d be lying if I said I found their current output interesting. 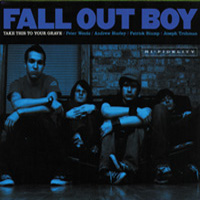 Aside from the strong, melodious vocals, I really fell for Fall Out Boy (ha ha, oh what a clever pun) because they have a devilish side to their lyrics. 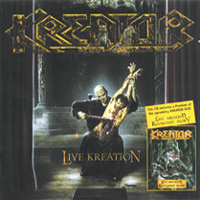 Live Kreation barrels through their entire 10-album arsenal (and then some) on this 22-show, 24-track, Sneap-snipped, first-ever live CD. 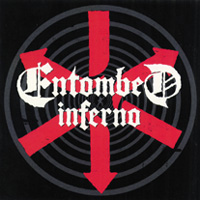 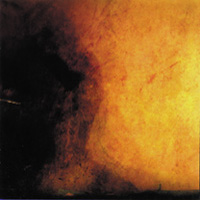 Hardcore bands have always had a hard time “progressing/maturing.” Elliott is a perfect example. 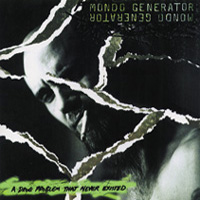 Nick Oliveri’s meth-riddled, screeching 13-year old Queens of the Stone Age persona is given an album’s worth of space in which to jump around and break stuff. 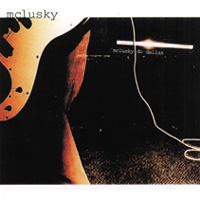 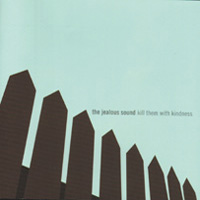 I’m no longer clinging to albums like these, trying to relive over-dramatic romances, but Kill Them With Kindness makes me think of picking up the habit again. 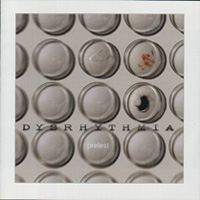 Dysrythmia are not interested in playing the most complicated, fucked up eight-minute instrumentals. They’d rather dance around each other’s gliding shadows. 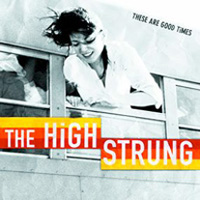 From the same Detroit pop scene as The Sights and Outrageous Cherry, The High Strung compose pop songs worthy of being mentioned alongside those two fine bands. 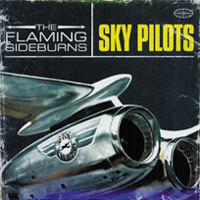 Rock and roll that’ll remind you of your grandad’s scratchy copy of The Stones’ Between the Buttons and The Creation’s early Mod power pop (Who-style) singles. 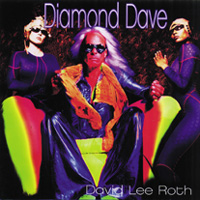 This release is so below the radar, it doesn’t even qualify as a caricature of “Diamond Dave,” something that would at least satisfy like a sugary cereal. 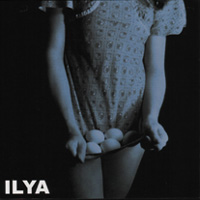 Ilya succeed at what so many desperate indie bands are tripping over: The combination of sultry female vocals backed by minimalistic, tasteful arrangements. 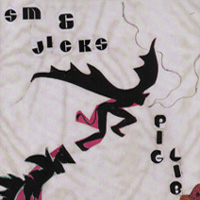 Little Malky is all grown up. An all-powerful guitarist, emotive vocalist, popsmith extraordinaire, and the force behind a tight/multi-dynamic band. 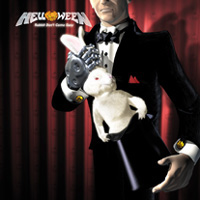 Germany’s favorite steak’n’steiners return to their celebrated buoyant fast sound and, unfortunately, to the days of disastrous album titles. 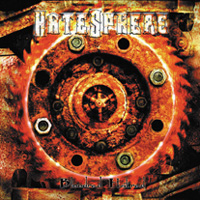 Thick and not steely and screechy, a sort of halfway handshake extended to high-fidelity American death metal. That’s one big-ass drum sound… 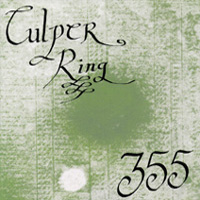 Kinda like Black Tape For A Blue Girl meets Coil. But wimpier. No song names, no drums, just guitar, violin, vox & sounds. Pretentious as all hell. 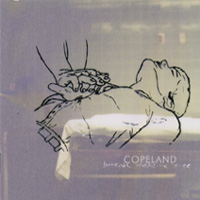 Driven by intense piano rock, fuzzy guitars, and dreamy vocals, Beneath Medicine Tree is definitely a pretty album for when you want to listen to sad music. 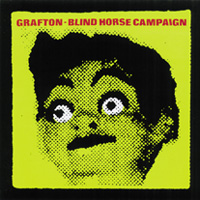 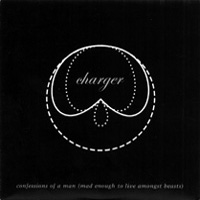 Everything good about metal riffing, straight up “lean into it” drumming, angry howl/screamo/growls, (battery) acid-laced guitar, and doom-stomp.