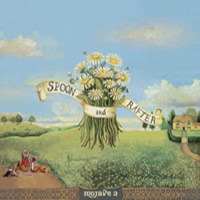 The humble nature of Spoon and Rafter‘s melodies does a very poor job of hiding the panoramic beauty that lies underneath. If Nick Cave grew up in the Southern California deserts, this is what he would sound like: Vulnerable folk-pop that owes as much to misty English mornings as sun-baked leather and spurs. Led by guitarist/vocalist Neil Halsted (himself a critically-acclaimed solo artist, not to mention an ex-member of Slowdive), the newly-integrated “electronic” flourishes on Spoon and Rafter convey more “stars in the Southwestern sky” than “Manchester rave party.” All the better, since there are now twinkles in the band’s usual lonesome prairie (be it American or English) songs. Grab a seat by the open fire and enjoy.
(625 Broadway New York, NY 10012) 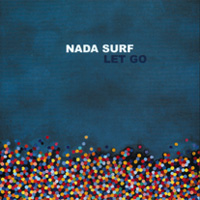 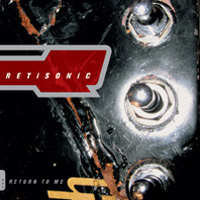 Retisonic – Return to Me – Interview 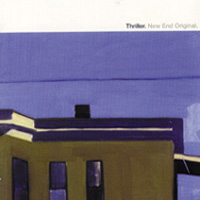