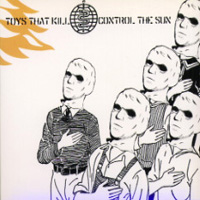 Yes, yes, yes… No, not yes, but hell yeah! Snotty, retro-punk that feels good when you strap it on like a holster. There’s a smartass melodic bend and catchy phrasing that barely runs ahead of steamroller bass lines. Old school fans of The Adicts will be sold right away. Or if you’re new to the game, The Briefs work nicely. Of the two vocalists, the preferable one dances decrepit through “White Lies” and “Runnin The Front.” Singer Two starts to sound like a monosyllabic Dave Grohl spewing bile on “No One,” but rages nicely when the catchy but confoundingly unlisted title track kicks in. With lyrics like “They labeled you like defective wheels/they labeled Ronstadt a silicon crystal/that makes sense to me,” Toys That Kill put a defensively humorous spin on suicide, procreation, and murder with marvelous, fragmented thoughts.

They adopt a Catholic stance on birth-control for pets, just to be difficult. Cleverness extends to the newspaper liner notes embellished with true (?) stories and hilarious blatant fabrications.
(www.recessrecords.com) 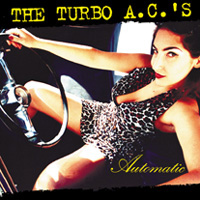 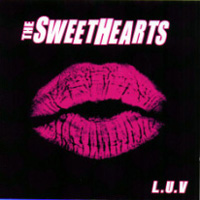 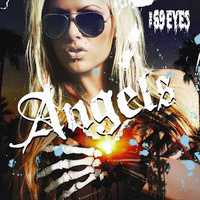