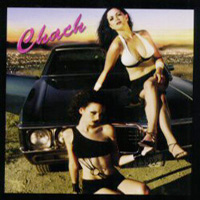 Chach look cool, sound strong, produce well, and would stand up at any multi-band show you wandered into. 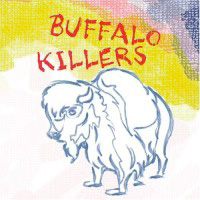 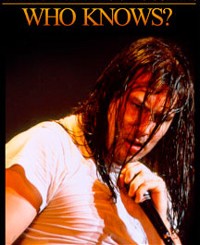 This is this man’s deepest and most sincere expression of himself. It just so happens that he’s also able to write arena rock songs that cannot be refused. 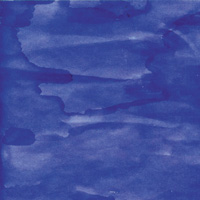 If you’ve zoned out to Cowboy Junkies or Floyd’s “Comfortably Numb,” you’ll find solace in the flow of this solemn, depressive, and well-assembled dish. 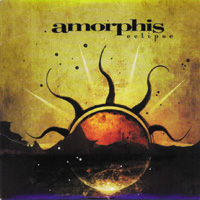 Roaring mightily one minute, soaring the cosmos the next, and then skipping around the fire, a Vintersorgian singer emoting his Viking heart out. 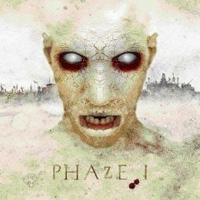 The jackhammered masterwork of Lyzanxia brothers David and Franck Potvin, along with percussive maelstrom Dirk Verbeuren of Scarve and Soilwork fame. 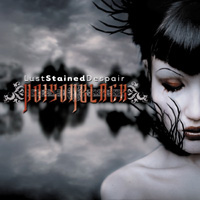 Sentenced’s Ville Laihiala provides a viable alternative to the much-beloved suicide rockers. Poisonblack isn’t afraid to get both Gothic and proggy. 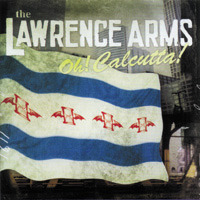 There are a handfulla choruses, like “Jumping the Shark,” that roll like Social D mixed with Randy in powerpop mode, the stuff that’d make a great TV theme. 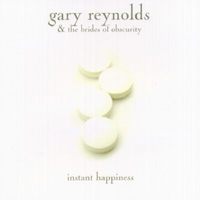 Gary’s got the chops, the voice, and the songwriting to get and keep your interest, but it’s the “let’s do a country song” ideas that need to be nipped. 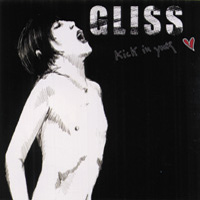 There’re some nice, subtlety electronic touches, lending to the Curish guitar and trembling vocals that’d make you sway in a crowded, dark club.