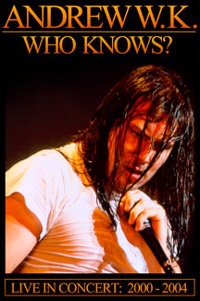 Say whatever you’d like about Andrew W.K., but if you haven’t figured out by now that he’s the real deal, let me tell you a few stories.

1) A few friends-of-friends spent their last $200 driving to see Andrew W.K. play somewhere in the Northeast states. Upon meeting him after the show and letting their brokeness out on a slip, Andrew disappeared into his tour bus, only to remerge seconds later with $200 in cash. “Here,” he said. “Now you can pay your bills.

2) Arriving late for an in-store at Boston’s Newbury Comics because he wouldn’t leave an earlier radio interview until he got to talk to everyone who wanted to chat, Andrew remained at the in-store, writing paragraphs upon paragraphs to each person who came to see him. He was there for over three hours.

3) At his first Boston show after the release of I Get Wet, he sat on the front ledge of the stage and spoke to every single person who wanted to converse. He was there until the club had to kick him out for the 2 curfew.

Still not convinced? Pop in this DVD and watch as he pours every ounce of his strength and life’s blood into every moment of every show. Watch as audiences get absolutely sucked into the power of such momentum and flip the fuck out. Watch as a 10 year-old kid – as well as crowds of college girls and teenage social outcasts – join him on stage for a complete and total celebration of life and song. Watch IN AWE as an entire stadium bops up and down to the irresistible pop hooks being unleashed by a death metal-worthy band. This isn’t a gimmick, this is this man’s deepest and most sincere expression of himself. It just so happens that he’s also able to write arena rock songs that simply cannot be refused. If you thought the likes of “Party Hard” and “I Love NYC” are crowd-pleasing on record, you have NO CLUE what they can do to a live audience. It’s like mainlining a semi-truck worth of sugar.

Andrew W.K. isn’t just a pop rock guy with more honesty than the rest music industry put together, he makes you want to be more honest and appreciate of life. All while belting out melodies that shall remain etched in time.
(www.musicvideodistributors.com) 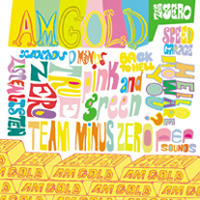 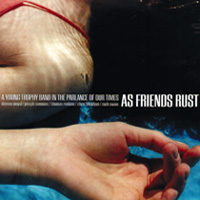 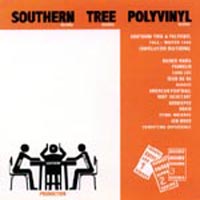