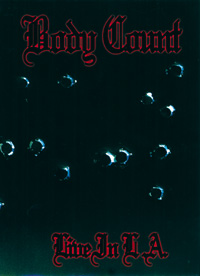 Unfortunately, the first new Body Count album in 10 years, Murder 4 Hire, doesn’t exactly deliver on the promises Ice-T has been making throughout most of the Bush II presidency: Namely, that he’s so angry about the state of the union that he’s written some killer tunes guaranteed to rip the whole administration a new one. Instead, it’s the usual solid mix of BC-centric anthems, creepy ruminations on love, and some “timely” thoughts on religion and “dirty bombs,” with few surprises.

That doesn’t dull the impact of this one-off 2004 reunion show at the Troubadour in Los Angeles, although it does feel like more of a celebration of old times with the fans rather than the beginning of a new chapter in the BC saga. A memorial show for the band’s dead members (drummer Beatmaster V, bassist Mooseman, and guitarist D-Roc), the new line-up keeps it dark and gritty for most of the first half of the set, focusing on mosh pit fodder and street tales like “Bowls of the Devil.” The trademark BC humor shows up later with “KKK Bitch” and “Evil Dick,” although the set as a whole is severely lacking in picks from their best album, 1997’s Violent Demise: Last Days.
(www.escapimusic.com) 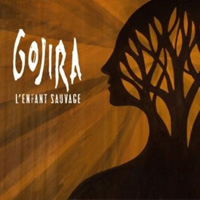