(Sony for PSP)
By Mike Delano

I guess since Ratchet of the Ratchet and Clank series pretty much got his own game a few years back with Deadlocked, it was about time to return the favor to his robotic sidekick Clank. Thing is, these two fare much better when they’re together. Just as the action-focused Deadlocked felt solid, but a little slight as a follow-up to 2004’s bursting-with-content, franchise peak Up Your Arsenal, Secret Agent Clank is a satisfying comedown from Size Matters, the duo’s 2007 standout contribution to the PSP library. In this outing, Clank must investigate what possessed the normally noble Ratchet to steal a precious gem from a museum. He does so via loving tribute to James Bond, donning a tuxedo with explosive cufflinks and host of other gadgets, along with the requisite one-liners. The gameplay of Clank’s adventure is all over the map, jumping from stealth missions to snowboarding chases to rhythm-based sequences so often that these various tasks aren’t diversions from the main game, they ARE the game. Intermittent arena battles with Clank and hilarious, over-the-top boss battles with Captain Quark round out the schizophrenic nature of the game, but it’s a testament to its quality that it all works. The bite-sized missions are perfect for portable gaming sessions, come loaded with unlockables for replay value and are structured in a way that, if you become enamored with a particular kind, you can play optional side missions in that style that don’t cramp the progression of the main story. It can’t stand alongside the best that the franchise has to offer, but it’s still a thoroughly satisfying action game, and one of the best original titles on the PSP.
(www.us.playstation.com) 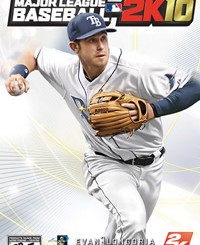 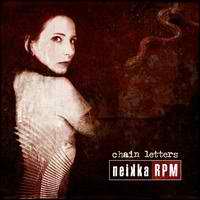