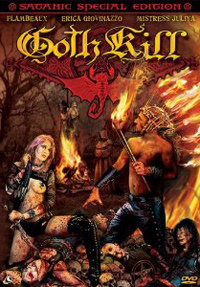 For those who consider direct-to-video releases too professional, Wild Eye Releasing lowers the budget bar to pocket change with Goth Kill, a cheapo horror thriller that makes Blair Witch look like Avatar. A lack of money doesn’t always equate to a lack of inspiration, but in this case, the creators don’t seem to have much to say. First-time writer/director J.J. Connelly does exhibit some artistic use of the camera, but he seems more interested in indulging the goofy tendencies of performance artist Flambeaux and Fuse’s Mistress Juliya’s bit part as a “Demonatrix.” The 70-minute story follows an Inquisition priest who makes a deal with the Devil while dying and is reborn in modern day Manhattan to terrorize the Goth scene. The nonsensical plot, hammy acting, and meager production values exist in that limbo just above “so-bad-it’s-funny” where it’s just bad, and the story doesn’t have any interesting thoughts about the Inquisition or Goth culture. It also doesn’t work as a cheapie skin or gore flick, since it has plenty of both, but takes very little pleasure in showing either, begging the question: Who is this for?
(www.wildeyereleasing.com) 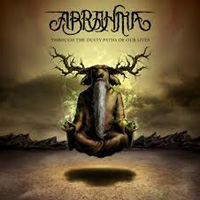 Abrahma – Through The Dusty Paths Of Our Lives – Music Stream 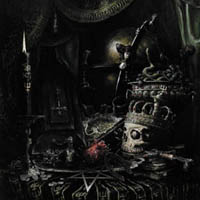