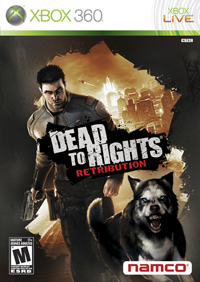 April 2010 was a bad time to pick for resurrecting an old franchise. With Super Street Fighter IV perfecting the modern fighter and Splinter Cell: Conviction doing the same for the stealth genre, new releases in that month had to have some serious clout to hold their own. Dead to Rights: Retribution can’t stand shoulder-to-shoulder with those titans, so it goes for the balls instead. Down and dirty and proud of it, Retribution‘s aesthetic is like the trashy, violent glee of the Death Wish movies, and while your hard-boiled vice cop character is no Charles Bronson, he’s got a vicious canine partner that he can task with lunging and tearing at his enemies’ crotches, so it’s a wash. Touches like these are more than a gimmick, they elevate the game above other bland third-person shooter wannabes like Eat Lead and Wanted since you can also switch back and forth from shooting to up-close brawling, Final Fight-style, so the combat doesn’t become a repetitive grind. Now, this shooter/melee mix might vanish from your memory as soon as a game with a little more imagination (as Vanquish looks to have) comes onto the scene, but in the meantime, this scrappy title definitely has some fight in it.
(www.namcobandaigames.com) 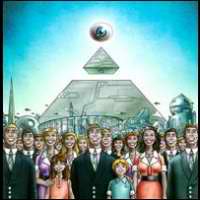 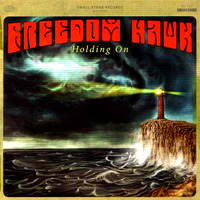 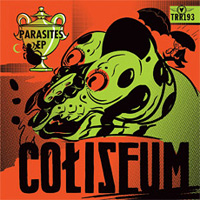