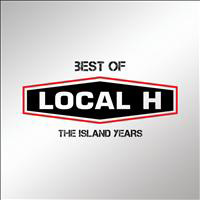 Earth Crisis is the most controversial band in hardcore. 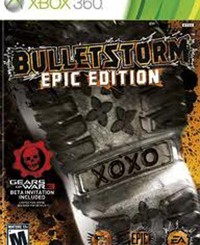 The more creative you are in mowing down the wild-eyed denizens of this alien planet, the more you are rewarded with upgrades and points for bragging rights.

British thrashers Evile have revealed that American comedian Brian Posehn will appear as a guest on the band’s new, as-yet untitled album. 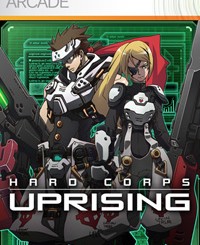 This HD resurrection of the brand delivers on the high expectations generated by the pairing of the run ‘n’ gun action of Contra with Arc System Works.

Texas In July’s new full-length album, One Reality, is now available in stores and digitally through iTunes, Amazon and MerchNow.com.

Knoxville TN, alt/pop band Oh No Fiasco will release their debut album on May 10th 2011 through Fiasco Entertainment. 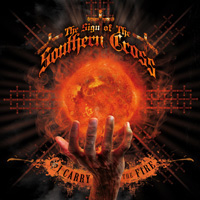 You might be expecting some serious Sabbath love, but this three-song EP makes it clear that Pantera/Down worship is more where their heads are at.

The band recently announced a brief upcoming run through Ontario, Canada with Every Time I Die and The Fucking Hotlights.

Gainesville, FL-based Against Me! is excited to announce its brand new two-song 7″/digital release.

Celtic punk ensemble Flogging Molly has just released the video for “Don’t Shut ‘Em Down”, the first single from their fifth album, Speed of Darkness.

“Due to internal struggles and ongoing issues within the band, we feel it is our time to move on.”

Alexander Ebert of Los Angeles group Edward Sharpe and The Magnetic Zeros, has announced a handful of East Coast tour dates under the name Alexander and Fam.

IT IS WITH REGRET THAT JUDAS PRIEST ANNOUNCE THAT K.K. DOWNING HAS FORMALLY RETIRED FROM THE BAND. RICHIE FAULKER WILL BE JOINING THE BAND FOR EPITAPH TOUR.

Richmond, VA’s Cannabis Corpse have risen from the embers once again, and this time, no one is safe.

The Bay Area and has given rise to some of the most revered bands in American punk rock and metal. Tankcrimes Records.

Mutant Overlords GWAR will take over the airwaves of AXS TV to bring to you human scum a live broadcast transmission from one of their upcoming performances.