Children of Bodom on tour for 15th anniversary

World famous Finnish metal superstars Children of Bodom have announced a North American headlining tour in celebration of the band’s 15th Anniversary. Presented by ESP in association with Full Metal Jackie, the quintecennial trek will kick off on January 30, 2012 in Rochester, NY and run through March 4, hitting 26 cities over the course of the five week jaunt. Support on the Children of Bodom anniversary tour will come from Swiss folk metal band Eluveitie, Boston extreme metal band Revocation and Canada’s Threat Signal.

Children of Bodom (or COB) continues to tour the globe in support of its critically acclaimed new album Relentless Reckless Forever which landed at #41 on the Billboard Top 200 in its first week of release. Fronted by vocalist and international guitar hero Alexi “Wildchild” Laiho, the band high-energy hooks and electric energy forge stadium-sized heavy metal anthems that seethe with marvelous musicianship. 15 years into its career, COB continues to grow its ever-expanding fan base via supercharged live shows that have also made fans of some of hard rock’s biggest names. Longtime metal vocalist and reality TV star Sebastian Bach jumped on stage and expressed his love for the band at a Children of Bodom show in Los Angeles this past summer while Laiho was invited to join Deftones on stage in COB’s hometown of Helsinki for a joint performance of the band’s hit “Root”. 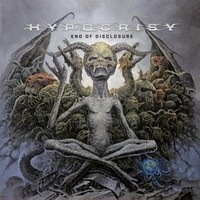 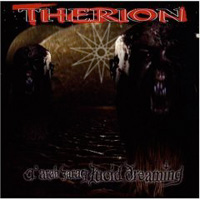