OCEANO have debuted their newest video for the CONTAGION track, “Weaponized.” This is the band’s first video from their upcoming November 9th release and it was directed by Kevin J. Custer (TESTAMENT, HATEBREED, TOMBS, JUSTIN BIEBER). The video features explosive performance footage of the Chicago deathcore heavyweights acting as a counterpoint to a high tension situation that builds throughout the video.

Everyone involved in the making of the video put a lot of hard work into it. OCEANO frontman, Adam Warren recalls the shoot and is excited about how everything came together. “It was a very good shoot. It was put together quickly and efficiently. We had a very professional group of people working with us and they really did a good job of creating a visual experience to tie in with the story and overall themes for both the song as well as the album.”

This Tuesday, November 9th is the release date for OCEANO’s exceptional sophomore album, CONTAGION. That means that the chance to pre-order the album and win a brand new iPad is almost at an end. All fans must do is go here and pre-order CONTAGION. Pre-order the album on its own, with a hoodie, a shirt or any other configuration that can be conceived. As long as the pre-order is made through the EARACHE US WEBSTORE, fans will automatically be entered into a drawing to win. The contest ends at 12:00 AM EST on November 9th so fans must make sure that their pre-orders are in before then or else they will be ineligible.

Due to be released in North America on November 9th, CONTAGION is the long awaited follow-up to OCEANO’s 2009 Billboard-charting debut album, DEPTHS, and features eleven brutal new tracks. Get the album on iTunes and you’ll also receive an exclusive bonus demo track not available anywhere else.

View an image for the iTunes exclusive version here.

OCEANO have released a 6+ minute trailer for a bonus DVD that fans can find EXCLUSIVELY at all Transworld stores (which include FYE, Coconuts, Saturday Matinee, Spin Street and more). For a taste of the CREATING THE CONTAGION DVD, watch the trailer here.

Links:
View the tour flyer at http://earacherecords.com/myspace/oceanotour.jpg
For more OCEANO news and info, and to listen to a new track from CONTAGION, “Weaponized”, head to http://www.myspace.com/oceano
Follow OCEANO on Twitter: http://twitter.com/oceanometal
OCEANO on Facebook: http://facebook.com/oceanometal 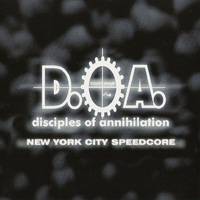 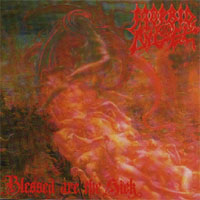 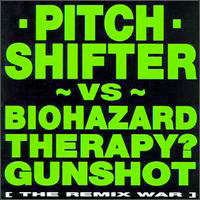