In This Moment shed “Blood” this August

Dynamic metal rockers In This Moment are proud to announce the album title and street date for their forthcoming album (the fourth for longtime label Century Media Records): BLOOD is due out in North America on August 14th.  Produced by Kevin Churko (Ozzy Osbourne, Five Finger Death Punch), the first single and video from the album will be title track, “Blood.”  In This Moment just finished touring on a brief run of American tour dates including an appearance at Rock On The Range in Columbus, OH.

In This Moment was formed in 2005 and have released three full length albums to date, selling over a quarter of a million records in the US alone. They’ve cracked the Top 40 Active Rock charts and have appeared on the Rockstar Energy Mayhem Festival, as well as Warped and Ozzfest tours. Frontwoman Maria Brink was recently named Revolver’s Hottest Chick in Metal. 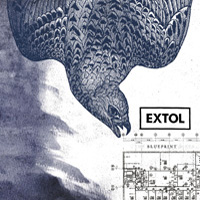 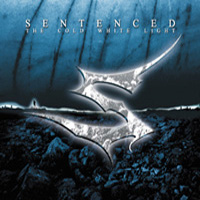