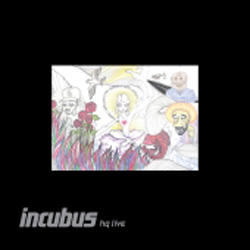 In the summer of 2011, celebrating their 20th year together, alt-rock giants Incubus turned a Los Angeles storefront space into a low-key, hi-tech residency that resulted in six nights of free performances and fan encounters now chronicled on INCUBUS HQ LIVE.  The celebration takes place across three separate multi-disc packages released by Legacy Recordings, a division of SONY MUSIC ENTERTAINMENT.  The three configurations are:

The August 14th release date for the first two configurations, INCUBUS HQ LIVE and INCUBUS HQ LIVE SPECIAL EDITION, coincides with the opening of the 2012 Honda Civic Tour Featuring Linkin Park and Incubus.  The 4-week, 18-city tour of the U.S. and Canada starts at Comcast Center in Boston and concludes at Cricket Wireless Amphitheatre in San Diego on September 10th.

Dedicated to fans and friends, Incubus HQ Live, as the gallery-sized storefront space on busy La Brea Avenue in West Hollywood was aptly named last year, was the answer to a question the band had been thinking about for a while.  “After twenty years,” writes lead singer Brandon Boyd in his liner notes essay (the same for all three configurations), “7 albums, multiple live albums, EPs, DVDs, somewhere in the ballpark of 1,500 live shows, what could we do to introduce our newest album, If Not Now, When? in a manner that was both unique and memorable?”

Their first studio album in nearly five years at the time called for thinking outside the box.  Playful options ranged from going door-to-door with the album to 3:00 a.m. infomercials.  Or could they “invite fans into our living room and play the f***ing album live for them?…Wait,” Brandon mused.  “That is actually not a terrible idea, minus the f***ing part.”

Utilizing social media enabled fans to contact Incubus, who then replied with an assigned date and time to show up for the HQ gigs.  After building out the space to accommodate fans and crew, seven nights of performances were set. The resulting CDs and DVD catch the action on six nights that were broadcast live on the Internet.  It was all a prelude to the July 12th release of If Not Now, When? which debuted at #2 on the Soundscan chart.

As heard on the INCUBUS HQ LIVE double-CD configuration, the first two nights were devoted (mainly) to specific albums.  Night 1 is represented by six songs from 2001’s Morning View (“Nice To Know You,” “Circles,” “Wish You Were Here,” “Are You In?” c/w the Doors’ “Riders On The Storm,” “Aqueous Transmission”).  Night 2 is represented by six songs from 1999’s Make Yourself (“Privilege,” “The Warmth,” “Stellar,” “Make Yourself,” “Drive,” “I Miss You”) and a wild card version of “Crowded Elevator,” an outtake from the Make Yourself sessions.

Night 3 finds Incubus mixing it up a bit, playing songs from Morning View (“Just A Phase”), 2004’s A Crow Left Of the Murder (“Megalomaniac,” “Sick Sad Little World”), the 2004 DVD+CD release Alive At Red Rocks (the non-album rarity “Pantomime”), and 2006’s Light Grenades (“Anna Molly”).  By Night 4, Incubus was ready to start premiering music from If Not Now, When?, the new album now just nine days away (“Promises, Promises,” “In The Company Of Wolves”), plus “Love Hurts” from Light Grenades.  Similarly, Night 5 includes “Switchblade” (from If Not Now, When?) and “Pardon Me” (from Make Yourself).  Finally, Night 6 is represented entirely by songs from If Not Now, When?, namely the title tune, “If Not Now, When?” “The Original,” and that album’s two closing tracks, “Adolescents,” and “Tomorrow’s Food.”

“We found in the Incubus fan base,” Brandon writes, “a kind of generosity, openness, and enthusiasm that we never could have predicted and or expected.  As the days unfolded and meandered their way into each night’s performance, our anxieties quelled and we saw this experiment turn into a true success story.  Not only at the sight of a room filled with smiles, flashes, laughs, and spontaneous interactions, or even the impassioned singing and emoting at close quarter.  But more so, it was the sense that there was no one type of person who attended; online or in store.

“So I guess for those of you who were watching online, for those of you who were in the room, and even you guys that will experience it long after the fact, what this experiment allowed is a small insight into the potential of the creative experience!  The quiet knowing that under the right circumstances, we all can be witness to how interconnected all of us actually are.  Be it through the making of art, the witnessing of art, and or the memory of a time in art.  It only exists because we are all there existing IT together!  And I think this is where I say, ‘Thanks for that’.” 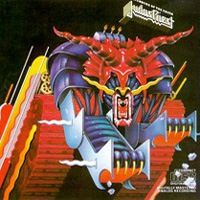 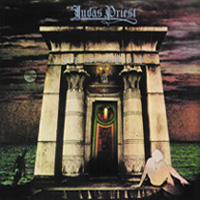 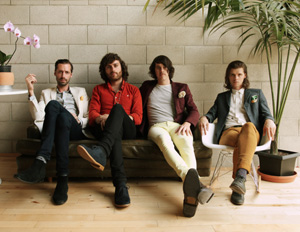