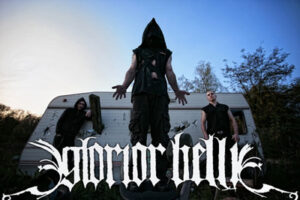 France’s Glorior Belli has been added to the Maryland Deathfest 2013 line up. The band joins a wide range of international acts for what is being called ‘America’s biggest metal party of the year’. The fest is scheduled for May 23-26, 2013, with tickets on sale now at marylanddeathfest.com. Multi-day passes for the former Sonar compound are sold out, and single day tickets have been made available as of today.

Glorior Belli’s latest album The Great Southern Darkness was released in September of 2011. The album, which Decibel Magazine lauded as “mid-tempo, riff-tastic, evil-as-fuck metal”, can be purchased at metalblade.com/gloriorbelli. At MetalBlade.com, fans can also watch videos for “Negative Incarnate”, “They Call Me Black Devil”, and listen to “Secret Ride to Rebellion”. For the uninitiated, Glorior Belli’s sound is unique, best described by Metal Hammer; “Despite its inherit griminess, the songs here are rousing and accessible, with hints of Pantera and even Alice in Chains making ‘The Great Southern Darkness’ an album of surprisingly wide appeal”. 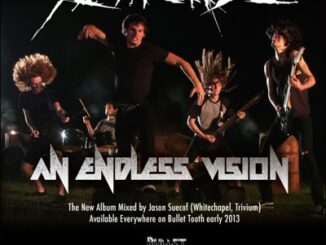