The band has premiered the video for the title track and first single, “Evil Friends,” via their site, www.portugaltheman.com.

This month, the band has plotted out a handful of West Coast appearances leading up to their set at Coachella, followed by an April 22 appearance on the outdoor stage of “Jimmy Kimmel Live!”  This summer also sees the band at Bonnaroo and Governors Ball in New York City.  On June 5th, the band will herald the release of “EVIL FRIENDS” with a performance on “Late Night with Jimmy  Fallon.”  (See below for full itinerary.) 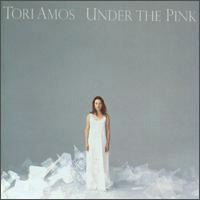 Tori Amos – Under The Pink – Review 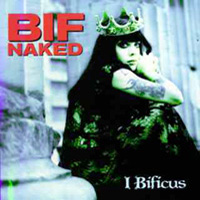 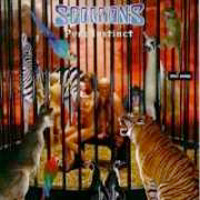