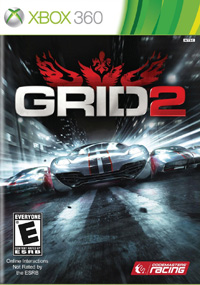 (Codemasters for Xbox 360)
By Mike Delano

In a lot of ways, Grid 2 is the perfect racing game. It finds that perfect balance between super-simulation racers (which often feel too stiff and off-putting) and arcade racers (which often feel too loose and off-putting). It looks fantastic, from the sleek menus and interface to the clean, colorful car models and detailed, vibrant tracks. The developer even shows just the right amount of car love, by which I mean they throw enough in here to satisfy the real gearheads while at the same time reign in the tendency to get too technical and drown the game in statistics and tweaking minutiae. It’s about having fun while driving, first and foremost, and that’s exactly what the game delivers, from the varied, globetrotting single player events to the online competitive multiplayer. The only thing it’s missing is a little more personality. All the best racing games have their own unique stamp — from Forza‘s Top Gear integration to Burnout‘s adrenaline junkie bait to even Codemasters’ own Dirt 2 and its endearing X Games vibe — and Grid 2 could use a little more identity to help it stand out. None of that matters, though, when you’re zooming down the Pacific Coast, neck and neck with your rival, or roaring through the tight Chicago streets, boxed in by imposing skyscrapers. Fully realizing the power of those on-the-track moments is the mark of a great racing game, and Grid 2 brings them to life.
(www.codemasters.com) 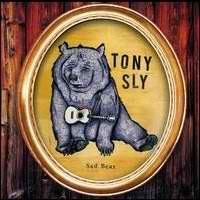 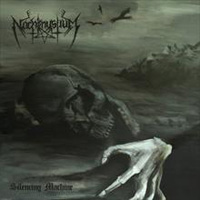 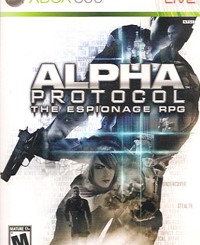