Good to hear from Michael Amott’s (Arch Enemy, ex-Carcass) retro rock project again, due to losing members and momentum, and potentially getting lost in the shuffle of damn fine bands simply flooding this genre. Simply put, “Turn The Tide” is a classic tune, good in any era, Apollo Papathanasio (Firewind) belts it out again (his second release with the band), and the stakes are high, seeing as JB Christoffersson (Grand Magus) left big shoes to fill, as did the legendary Spice before him. The all-star band each contribute stellar performances (I despise that over-used word as a lame brained cop-out, but it’s absolutely true here), and man, a Hammond organ, played by a master, is an aural treat. Amott has written another batch of tight, classy tunes, and while he can shred like a wanker, he reels it in and stays within the song parameters admirably.
(www.insideoutmusic.com) 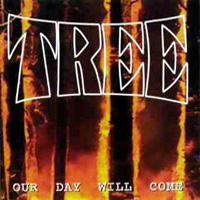 Tree – Our Day Will Come – Review 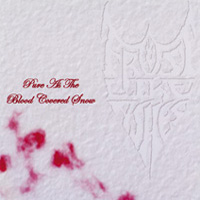 Frost Like Ashes – Pure As The Blood Covered Snow – Review