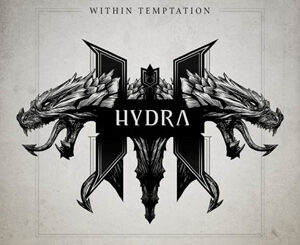 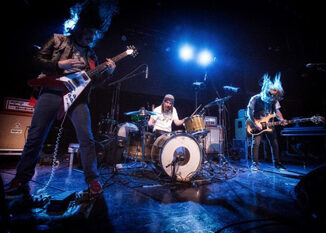 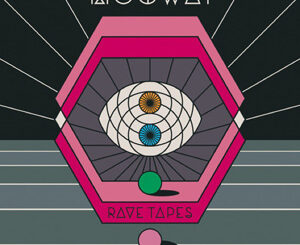 Mogwai, who recently announced the release of their eighth studio album, Rave Tapes, on Jan. 21 via Sub Pop, have confirmed a Spring tour of North America. 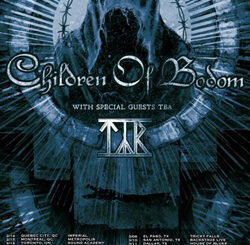 Finnish heavy metal powerhouse Children of Bodom (aka COB) will make their triumphant return to North America this February for new album “Halo of Blood.” 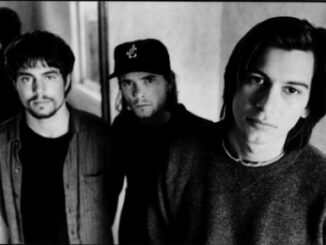 Failure, the influential rock band who disbanded in 1997, has reunited and will play their first live show on Feb. 13 at the El Rey Theatre in Los Angeles.

Catchy fuzz in the vein of Black Sabbath and Electric Wizard. “Orchard” is a fantastic, lurching buzz bomb from their second album, Soma.